Family values, charitable contributions, and community service make up the foundation of the Silver Spurs Riding Club organization. Members of the Club work year-round to coordinate rodeos and other special events, creating an impact in our community right alongside several generations of their family. With the efforts of over 400 volunteers, the Silver Spurs Rodeo continues to grow Osceola County’s rich ranching history and love for the sport of rodeo. 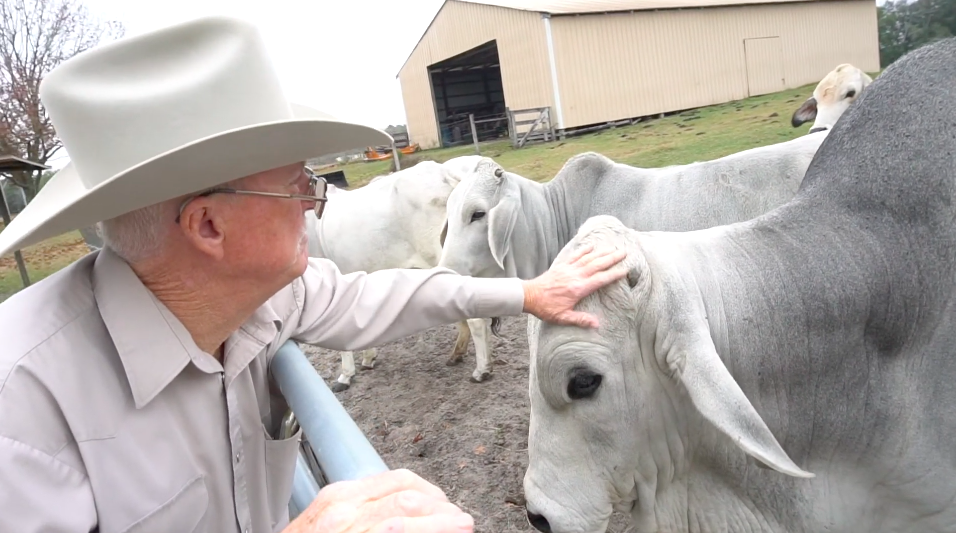 Mike was born on August 25, 1950, in Kissimmee, Florida. The youngest of five siblings, he was the only member of his immediate family to be delivered in a hospital. He grew up in Saint Cloud, raising cattle with his family; it was here he learned the value of hard work. Mike worked at the Lee Ranch throughout adulthood, where he tended to the orange groves and cattle, along with his brother, Gene. In 1974, Mike married Kathy, and they welcomed two children, Brad and Brittany. Additionally, they are proud grandparents to two grandchildren, Olivia and Weston. 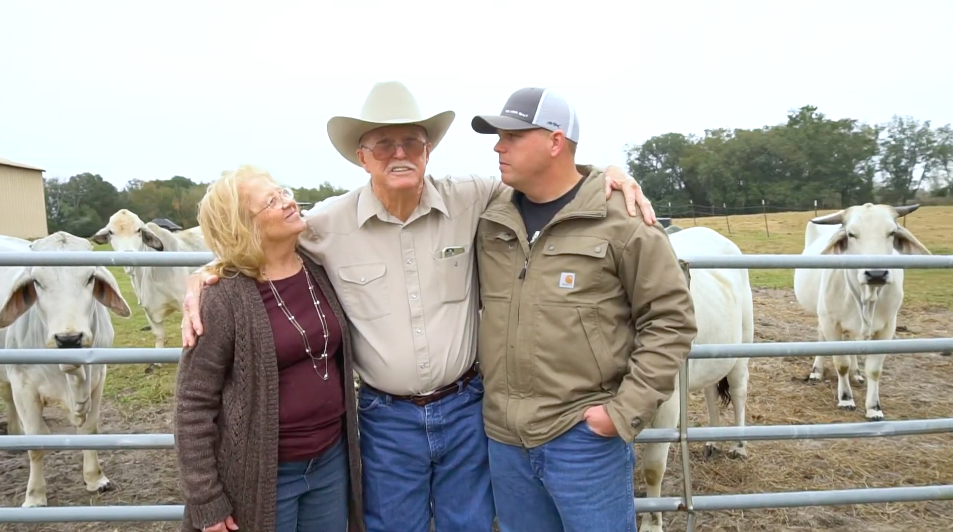 Mike and his wife Kathy became Silver Spurs members in the late ‘70s after his brother Gene invited him into the Club. They volunteered their time to the parade, tickets, and quadrille committees and also worked on the seat committee in the old arena. Though it’s not to be discussed, his favorite memories from his years participating in the Silver Spurs Riding Club were always welcoming new members to the organization through initiation. In 1994, Mike became the Big Boss of the Silver Spurs Riding Club. He shared that it was an honor to work alongside so many people he admired, especially Ms. Kat, who made everything run smoothly.

Mike and Kathy moved to Live Oak, Florida, in 2005 where they continue to raise Brahman cattle. They both look forward to coming home for the Silver Spurs Rodeo to see old friends and enjoy the fellowship. The 2020 Coca-Cola Cowboy, Mike White, hopes the tradition of the Silver Spurs Rodeo continues for many generations to come.