The Coca-Cola Cowboy: Not your average cowboy

Behind the fireworks, trophies and rodeo action, there is an army of volunteers putting on the show that has been bringing smiles to faces in our community for over 70 years. From preparing the food for the concession stands to working the chutes gates and taking tickets at the box office the volunteers of the Silver Spurs Rodeo do it all. Despite the madness of putting on a rodeo, there are always a few of our volunteers that stand out. Each year, the Silver Spurs Board of Directors carefully choose two men to receive the honor of Coca-Cola Cowboy and two women to receive the Lifetime Achievement Award. These Silver Spurs historical recognitions honor four of their most devoted members. On this blog, we’ll go over the history of the Coca-Cola Cowboy and introduce you to who this year’s recipients are. 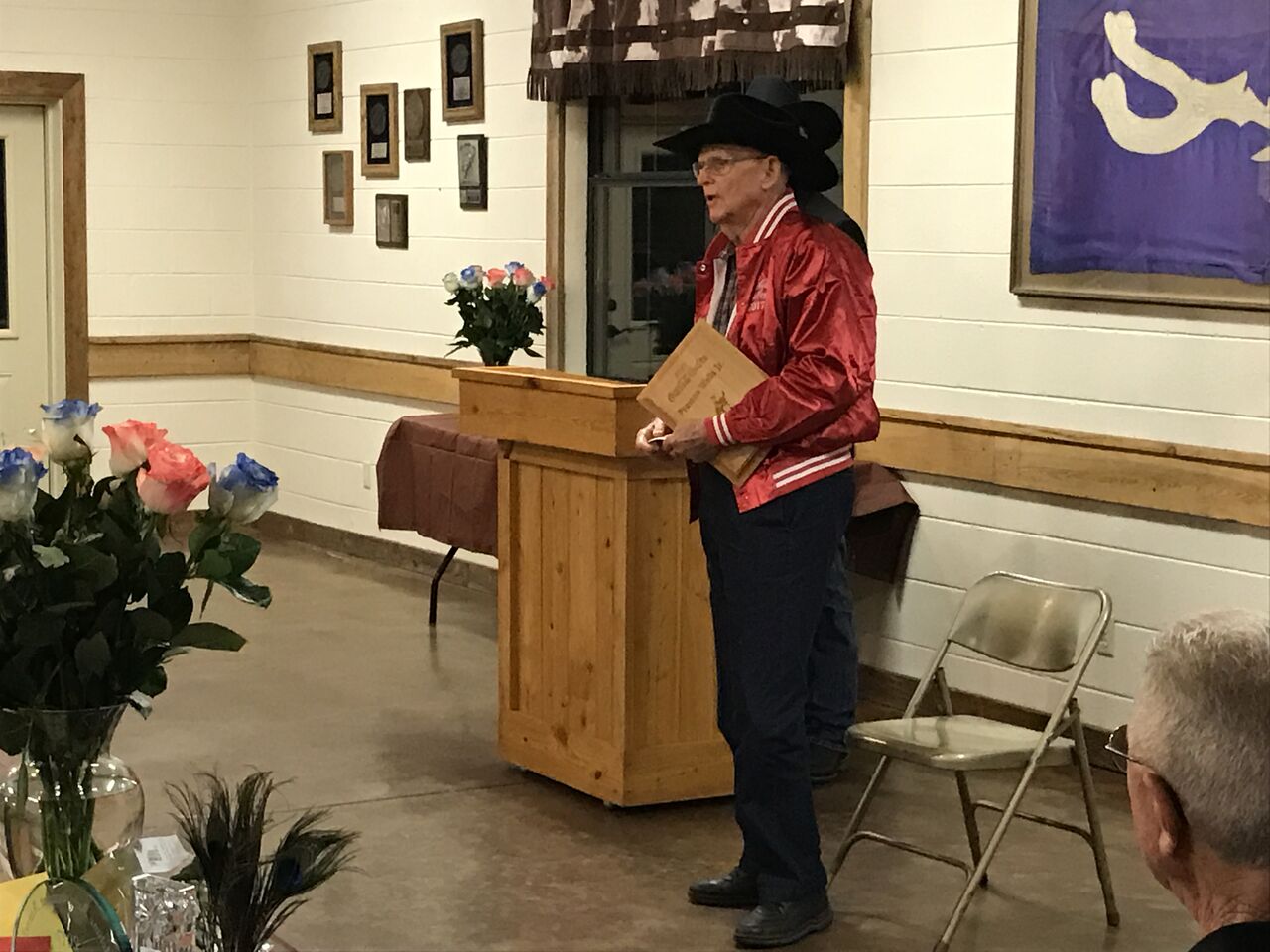 Back in 1982, Ray Mayhall, Vice President of Sales and Marketing for Florida Coca-Cola and Bottling Company at the time, and Leo Acree came up with the title of Coca-Cola Cowboy and awarding it to deserving members. Wanting to have a variety of opinions and say in the first recipient, they asked two Silver Spurs members, two Coca-Cola representatives, one newspaper delegate, one public official, and two lifetime residents of Osceola County to weigh in. After careful deliberation, the first committee awarded Edward “Geech” Partin with a red satin jacket embroidered with his name, a black cowboy hat a plaque to commemorate his commitment to our organization. Through our Coca-Cola Cowboys’ hard work and dedication to our organization, they’ve set a standard for other future trailblazers to follow such as these year’s Coca-Cola Cowboys, Preston Wells Jr. and Robert “Rabbitt” Hall.

Preston Wells Jr. is a lifelong resident of Osceola County and a fourth generation Floridian. Born into the citrus and cattle business, Preston and his brother Frog Wells ran a commercial cow operation that his sons Preston III and Clyde now run.  For 40 years, Preston served on the Ticket Taker Committee for the Silver Spurs Rodeo and has memberships with the Florida Cattlemen Association, Florida and National Cutting Horse Association, and Osceola Farm Bureau to name a few.

Like Preston, Robert grew up around agriculture working in orange groves and helping different ranchers work their cattle. It wouldn’t be until 1970 when he moved to Osceola County that his uncle would give him the nickname “Rabbit.” Temporary leaving the ranches to serve in the military, Robert would hone his ranching and agriculture skills working with mentors like Shang Bronson and Steve Lee. Through their knowledge and guidance, Robert worked behind the chutes and pens of the Silver Spurs Rodeo and even became Big Boss! 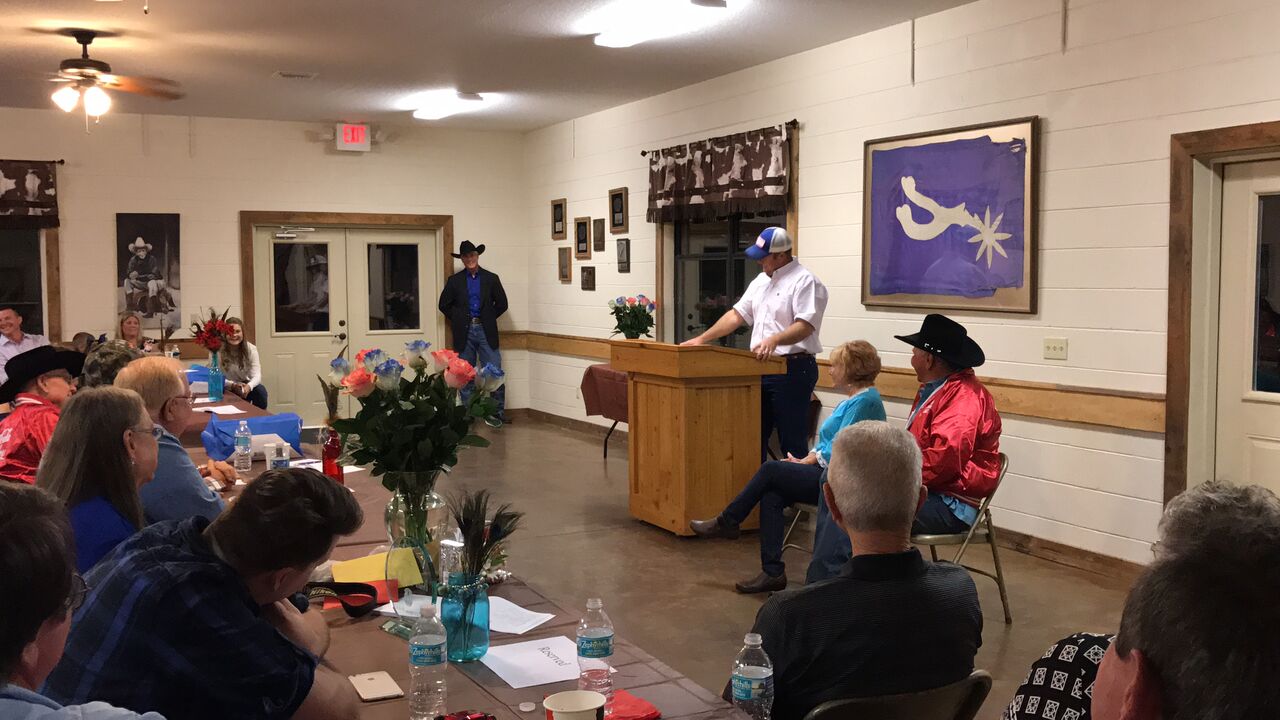