For over 75 years the members of the Silver Spurs Riding Club have worked year-round to coordinate rodeos and other special events, making an impact in our community right alongside several generations of their family. The Clubs’ foundation is built on good values and morals, charitable contributions, and volunteerism. With the efforts of over 400 volunteers, the Silver Spurs Rodeo continues to grow Osceola County’s rich ranching history and love for the sport of rodeo. 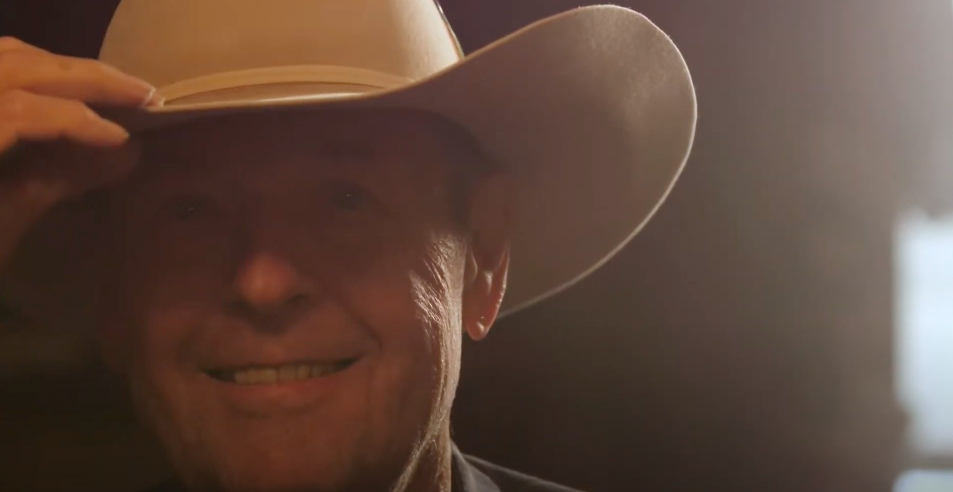 Steve was born in Richmond, Indiana, on May 22, 1942. Before moving to Kissimmee, Florida, in 1955, Steve was raised on a farm in Eaton, Ohio. Upon moving, he attended and graduated from Osceola High School, where his so-called cowboy lifestyle began. Steve and his wife, Jeannie, have been married for over 53 years and have two children; Stephanie (Mark) and Steve (Tyann). Stephanie has two sons, Clint (30) and Marcus (19) and two granddaughters, Clara (3) and Raya (1). Steve has one son, Stevie, who is fifteen years old. 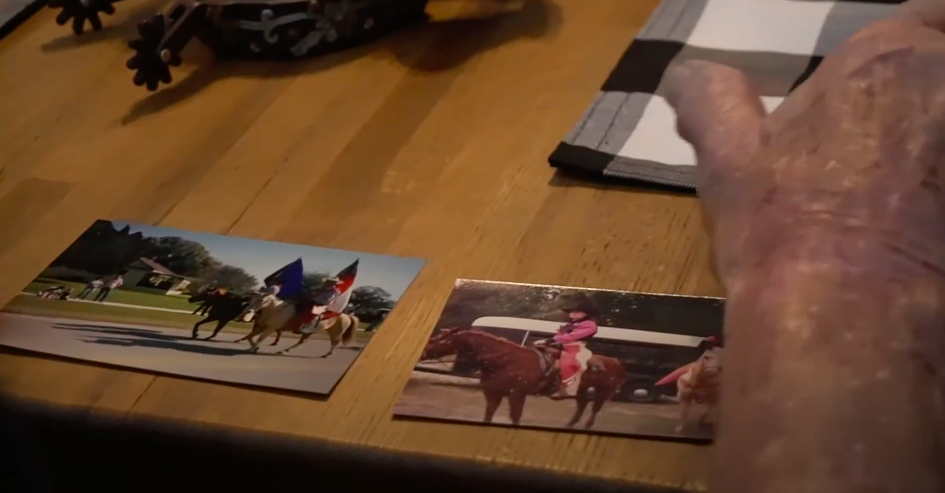 In 1962, Steve graduated from Orlando Barber College where he achieved his Florida State Barbers License and opened his own shop. For years, Steve cut the hair of many Silver Spurs Riding Club members, young and old. In 1976, Steve was hired by Sheriff “Kayo” Murphy with the Osceola County Sheriff’s Office. After 30 years of service, Steve retired from the Sheriff’s Office in 2006.

Steve and Jeannie Wysong became members of the Silver Spurs Riding Club in the mid-80s, after being encouraged to do so by Patty Ann Sampson and several of their friends. Their earliest memories of the rodeo include ushering spectators to their seats and helping wherever a hand was needed. Steve contributed to the rodeo through the Osceola County Sheriff’s Office mounted patrol unit while Jeannie volunteered with Sally Evers in the Spurs souvenir booth. As time passed, he enjoyed helping his friends work their cattle, mow pastures, cook barbeque for numerous events and fundraisers, and ride in the Shiners Horse Patrol.

Steve wraps years of volunteer work up by accepting the Coca-Cola Cowboy Award. As he reflects back on a good friend, Gary Suhl, a former Coca-Cola Cowboy, Steve says, “We were pretty close and I sure wish he was here. It’s a great honor to me to be right there with him.” Steve Wysong shares the honor with Mike White, both longtime members of the Silver Spurs Riding Club and valuable members of the organization.