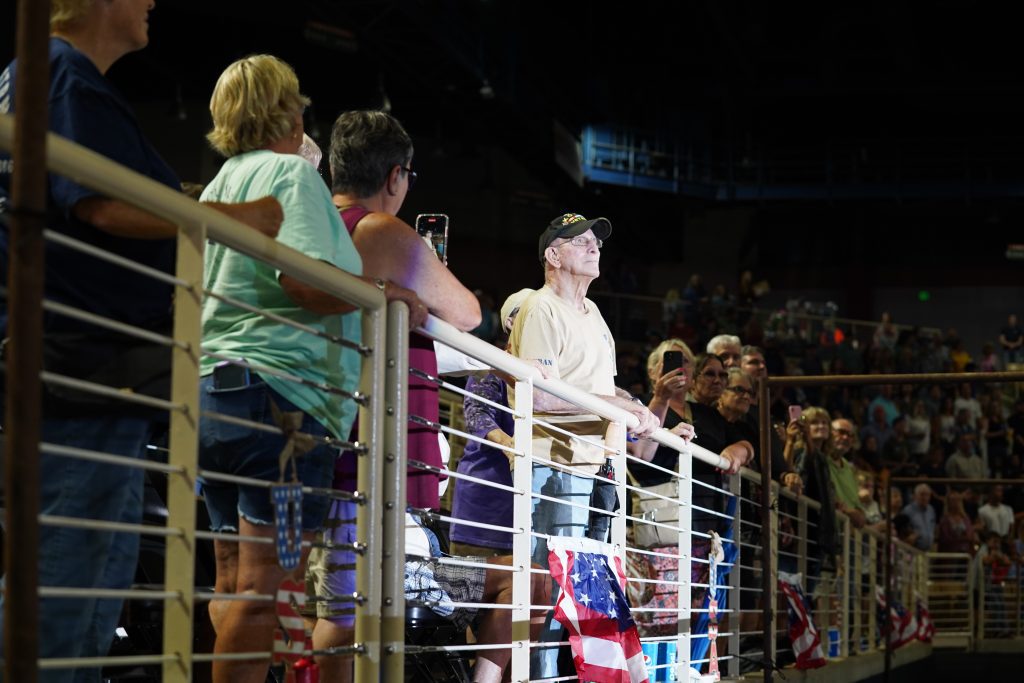 Summer rodeos hosted by the Silver Spurs Riding Club have a long-standing tradition of honoring Osceola County Veterans. In 1944, when the Silver Spurs Riding Club hosted its first event near Neptune Road and Kings Highway in Kissimmee, admission to get in was the purchase of a war bond to support the war efforts. Today, we honor our heroes during our opening ceremony of the June rodeo and offer free admission to active and retired service members. Below are just a few who were recognized during the 149th Silver Spurs Rodeo on June 3 and 4, 2022.

Rich Tavarez followed his uncle Jose Leon, an Army Vietnam Veteran, into the call of duty to serve the United States. Tavarez is a service-connected disabled veteran who served as a Marine from 1988 to 1990 in Lima Company 3rd Battalion, 6th Marines, 2nd Marine Division fleet Marine force. The highlight of his service was when he was a member of the Joint Task Force South, United States Southern Command in the defense and stabilization of the Republic of Panama during Operation ‘Just Cause’. He is always rooting on his fellow Marine Corps brothers and sisters because once a Marine, always a Marine. He shared with us that his hope for all veterans is that we can all band together in pursuit of better mental health care and stop the cycle of suicides. Suicide prevention should be our number one priority.

Debbie Tavarez has been married to Rich since 1994. She is a former Marine brat and it was no surprise when she married Rich, a Marine. Debbie represents the unsung heroes of the active duty and veteran community. She is a caregiver. Most civilians take it for granted, but families are often keeping the household together as their active-duty soldier is deployed or training. Caregivers are also left dealing with navigating the VA healthcare system. As a caregiver, it is not only the physical needs that need to be met, but more often than not it is the mental health issues that need to be cared for as well. 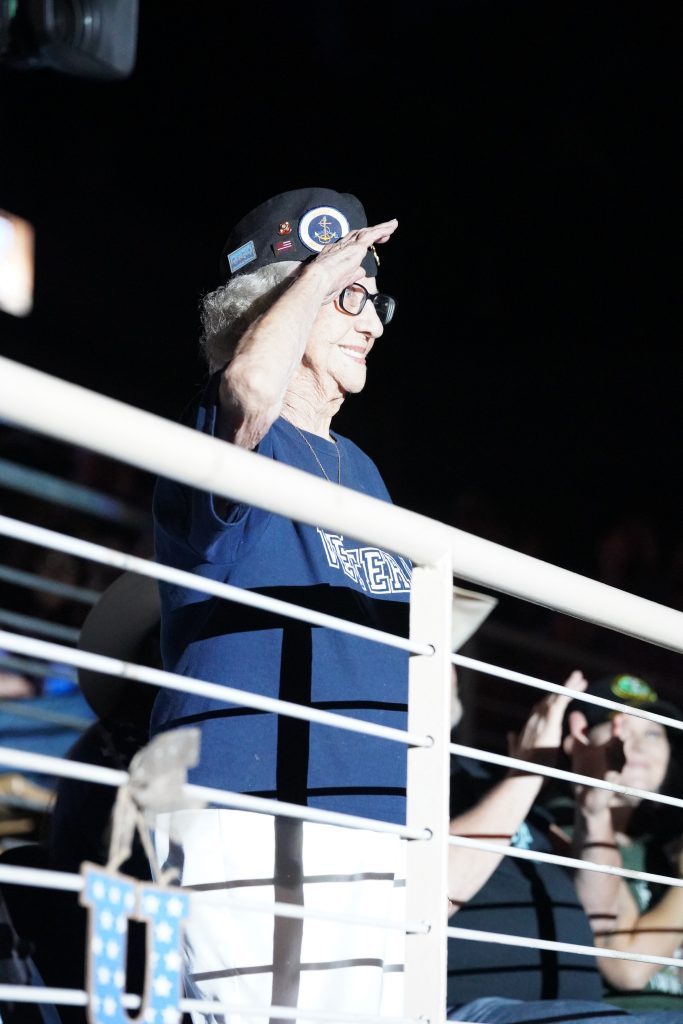 Pat Rudd has a heart of service. For her whole life, she has been about serving others. In 1941 Pat was in the Waves when she signed up to be activated in the US Navy. She was one of the first 200 women that made that transition and she immediately was sent to help out in Pearl Harbor. Her expertise was in the Education Program at Hickham Air Force Base, and in her spare time, she assisted with the care of wounded soldiers. Pat Rudd is a true treasure and many Americans have been honored to know her and call her a friend. 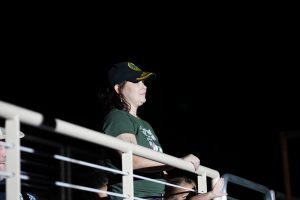 Heidi Wells served in the Army from 2010 to 2011 and is an Operation Enduring Freedom era Veteran. She joined the Army straight out of high school because she wanted to be a part of something bigger than herself. She served as a Geospatial Intelligence Imagery Analyst and enjoyed being a part of the support for our front-line troops. Even after her active duty service, Heidi continued working in a support role, but now she does so for our law enforcement as a civilian employee for the Brevard County Sheriff’s office. Heidi would like to encourage all veterans, especially female veterans to reach out to the VA to utilize the many resources available. Heidi is also now a college student, just 12 years after her high school graduation, she is using her education benefits earned while serving.