Champions of the first Southern Showdown start the 2022 ProRodeo season off right!

The curtain has closed on the first-ever Silver Spurs Southern Showdown. With a weekend dedicated to highlighting locally raised Silver Spurs stock, born-to-buck bulls and wild broncs gave professional cowboys the thrill of a showdown!

The books for the 2022 Professional Rodeo Cowboys Association (PRCA) season opened on Friday, October 1st, across the nation. The Southern Showdown kicked off a new year of competition, with money earned counting for the 2022 world standings.

With a $10,000 purse for each event, cowboys from across the United States gathered for a night of big bucks at the Silver Spurs Arena in Kissimmee. Find out who made the 8 and cashed a big check on the blog! 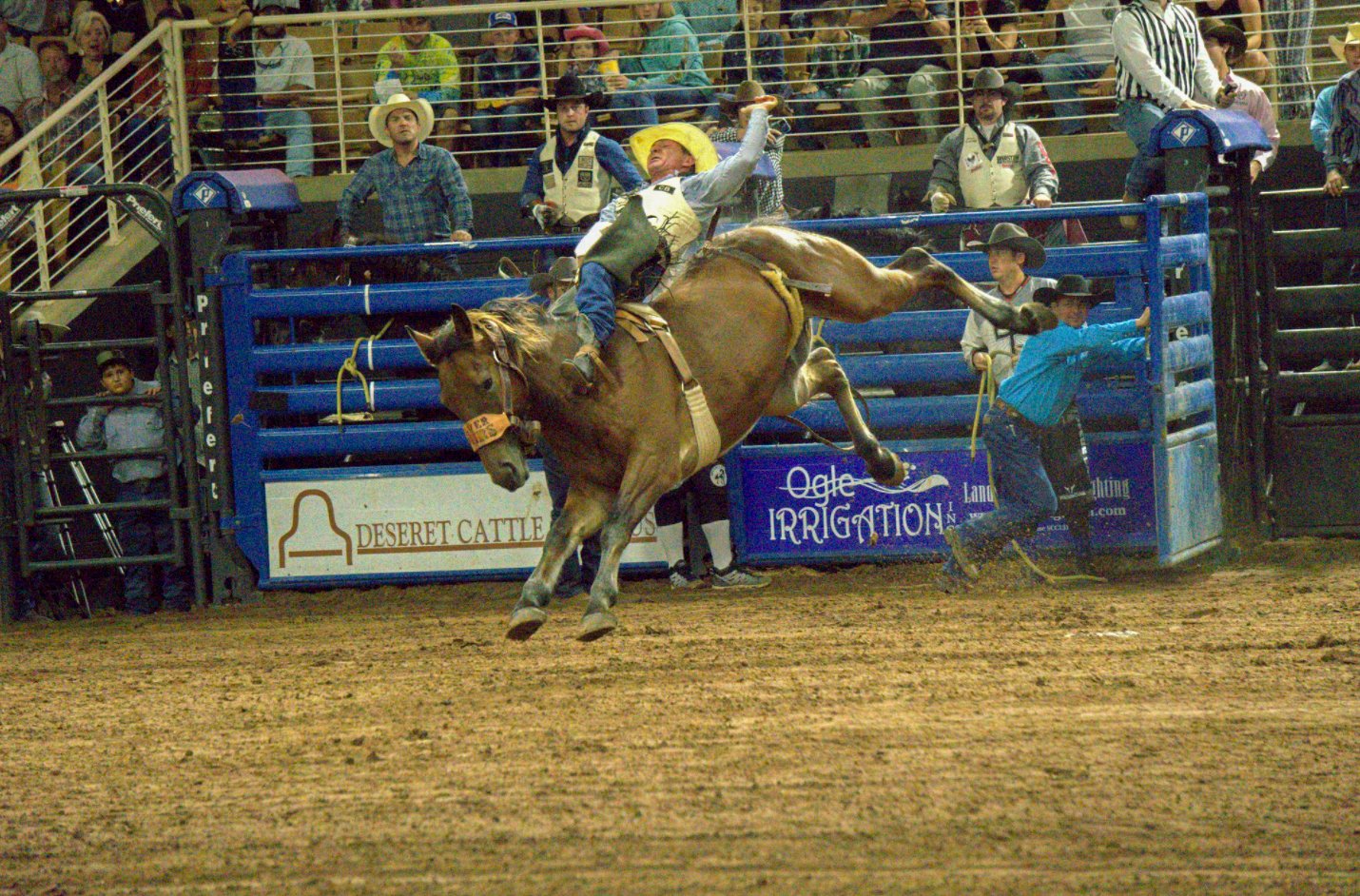 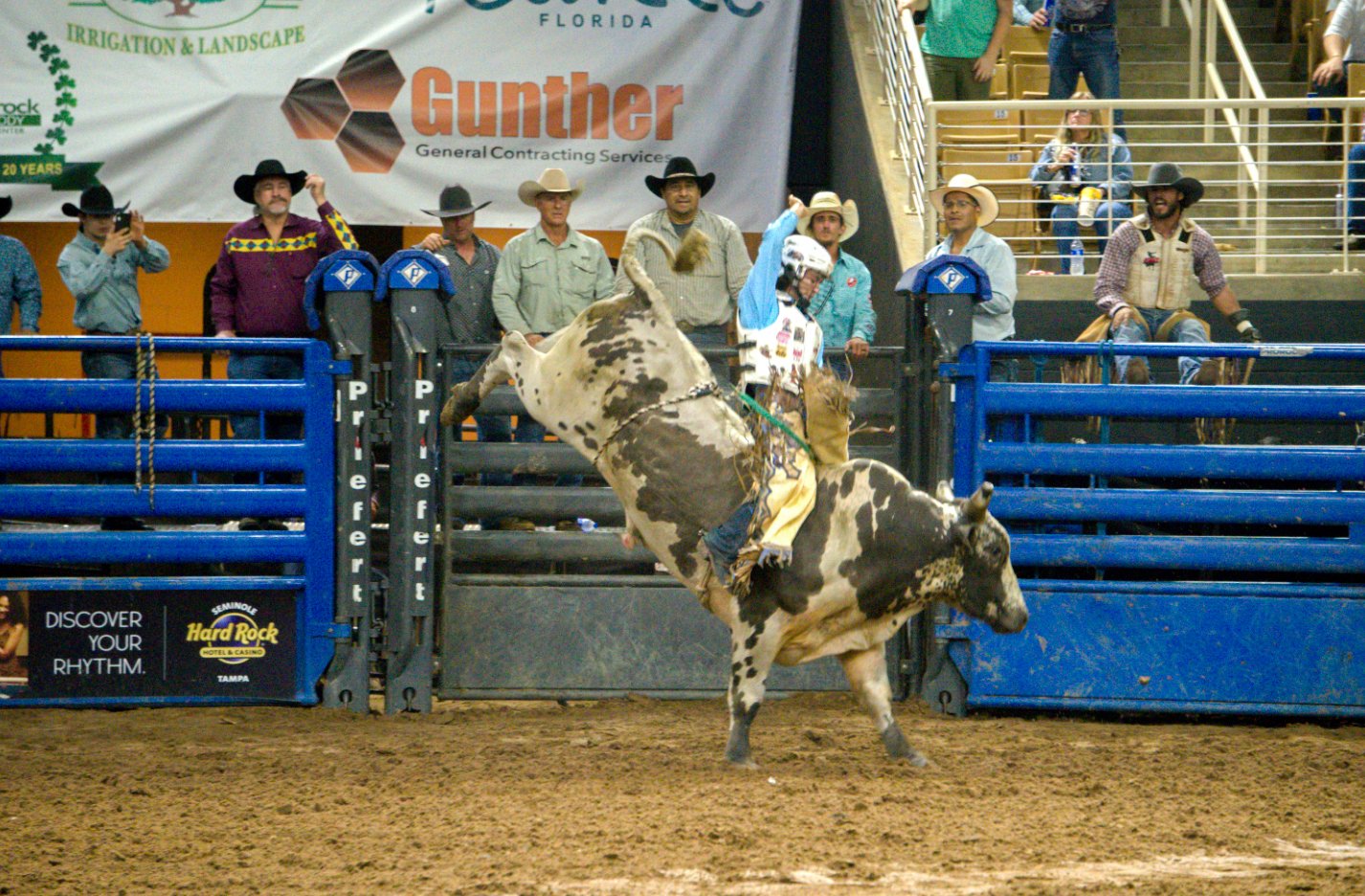 If you missed extreme action this past weekend, the 11th annual Monster Bulls and 148th Silver Spurs Rodeo is just around the corner! Join us on February 12 and 18-20, 2022 for more wild rides and the 80th anniversary of the Silver Spurs Riding Club.