Monster Bulls is Monster Fun… For a Good Cause

They’re fierce. They’re feisty. They’re bred to buck! That’s right, the bulls are back! Join us Saturday, February 10th for the 7th Annual Monster Bulls event here at the Silver Spurs Arena and see our bulls (and others) take on riders from around the country at one of the best rodeos in Florida in the most extreme sport of ‘em all! Bull riding is one of the most unique athletic events in the world! It’s man vs. animal at its finest.
Read More
Uncategorized 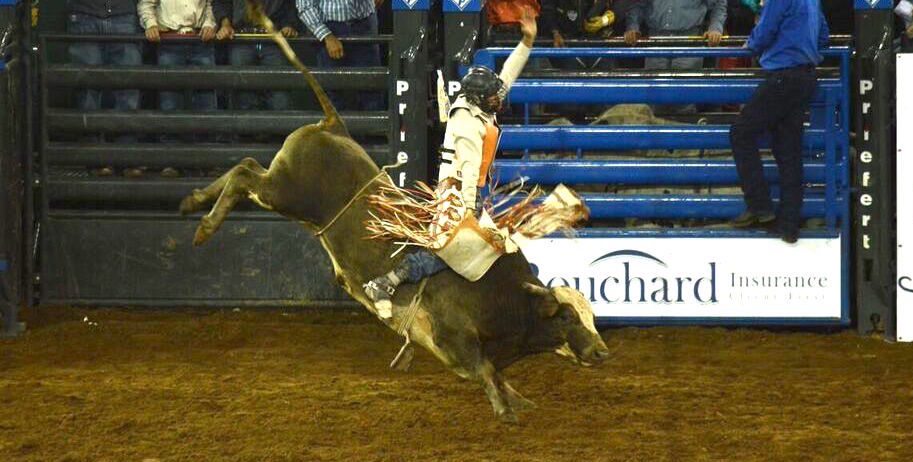 The roars of laughter and cheer can be heard throughout the Silver Spurs Arena with each rider dismounting off a bull, but there is quite a different sound you’ll hear on the Silver Spurs Ranch down in Kenansville. It’s quieter, apart from the rumbling of a tractor across the field, the wind, and the occasional grunt from the animals themselves. And when you pull up to the ranch, you’re struck by the beauty of the land and the stock. While they
Read More
Uncategorized 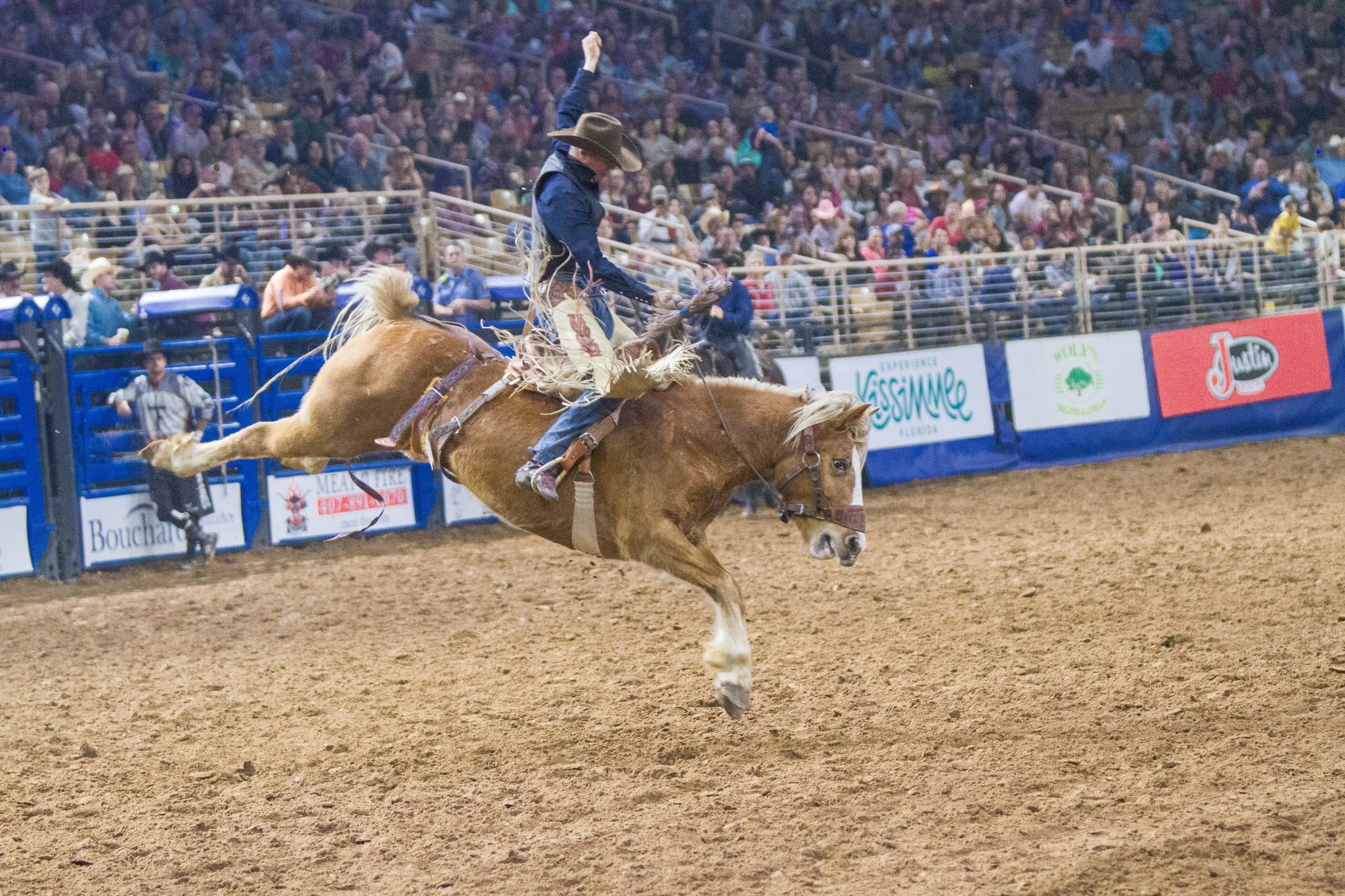 The 136th Silver Spurs Rodeo kicks off with Monster Bulls, February 13-21 in Kissimmee

Kissimmee, Fla. (January 8, 2015) – The Silver Spurs Club announces its 5th Annual Monster Bulls event on February 13th at 7:30pm, and the 136th Silver Spurs Rodeo on February 19th and 20th at 7:30pm and February 21st at 2pm. Real rodeo cowboys and cowgirls will be holding on for the ride of their lives as they compete against the clock for an entire year of bragging rights and $70,000 in prize money. Kicking off rodeo week on Saturday, February
Read More
Uncategorized 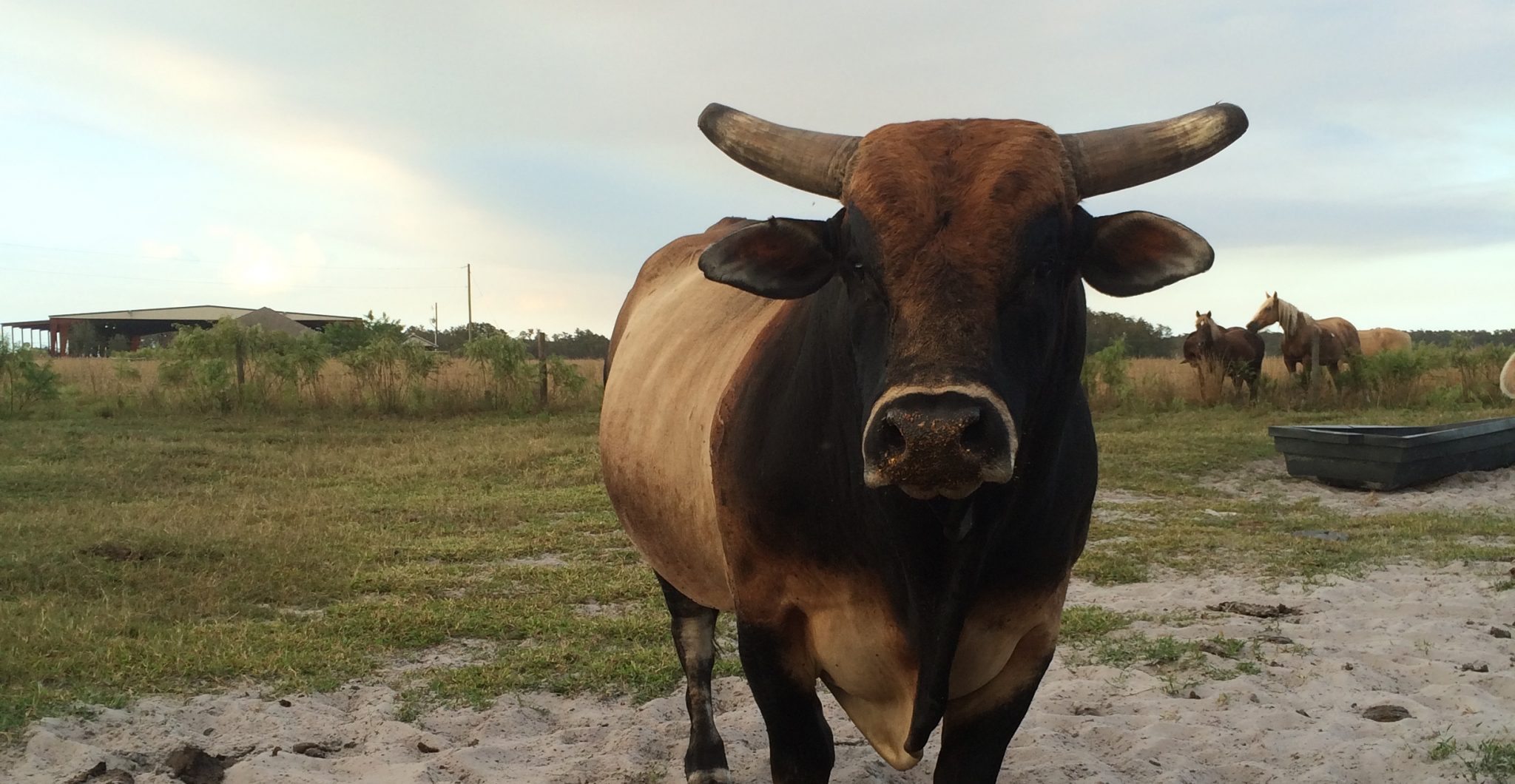 The countdown clock is on for the biggest contest of the year. That’s right, the Wrangler National Finals Rodeo in Las Vegas starts this week! Vegas is the perfect backdrop for the high stakes and world titles on the line! And some of our folks are not only going, but competing, too. It will be the first WNFR for our very own Caleb Sanderson, son of Spurs members Benny and Pam Sanderson. He’s a born and bred Kissimmee bull rider
Read More
Uncategorized

We’ve got our Champions Challenge countdown clock set here at the Silver Spurs and can’t wait for tomorrow night! Hotels and restaurants along U.S. Highway 192 and throughout Osceola County will be filled with the cowboy hat-wearing set performing Saturday night, as well as rodeo enthusiasts from around the state and the U.S. who are coming out to watch. (Smile and you’re sure to get a tip of the hat!) We’re bringin’ in truckloads of dirt and livestock for this
Read More
Uncategorized 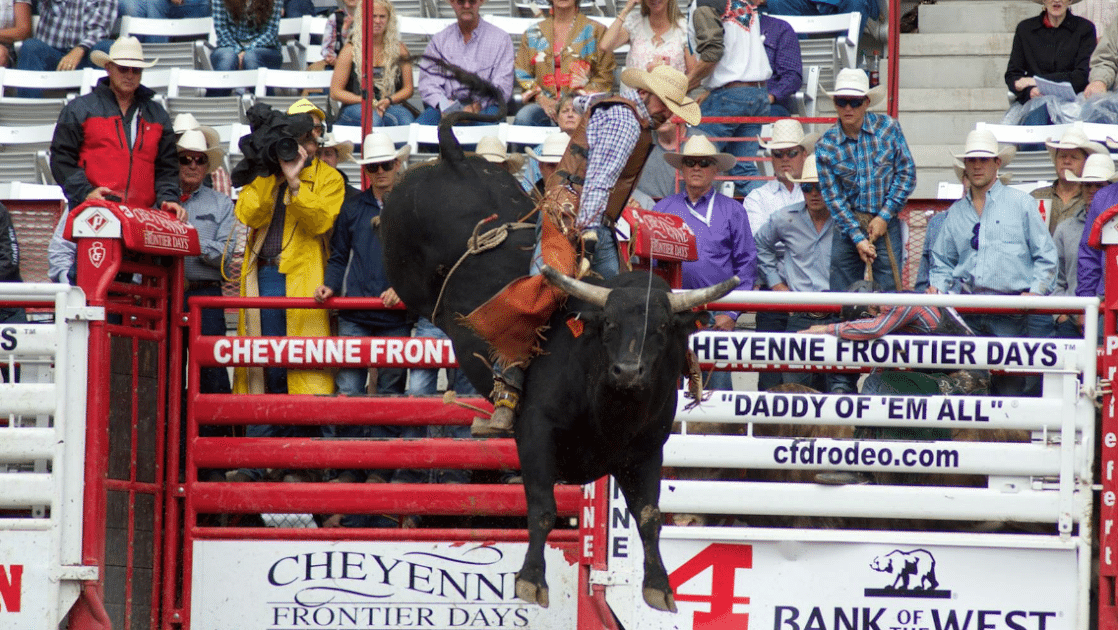 Guess who’s back in town for Saturday’s Champions Challenge in Kissimmee? Here’s a couple clues. He‘s ranked among the top 12 bull riders in the Professional Rodeo Cowboy Association’s 2015 world standings. And he’s heading to the National Finals Rodeo in Las Vegas for the first time this December. Yep, it’s our very own Caleb Sanderson, son of Silver Spurs Club members Benny and Pam Sanderson. He’s looking forward to catching up with friends and family, but he came back
Read More
Uncategorized 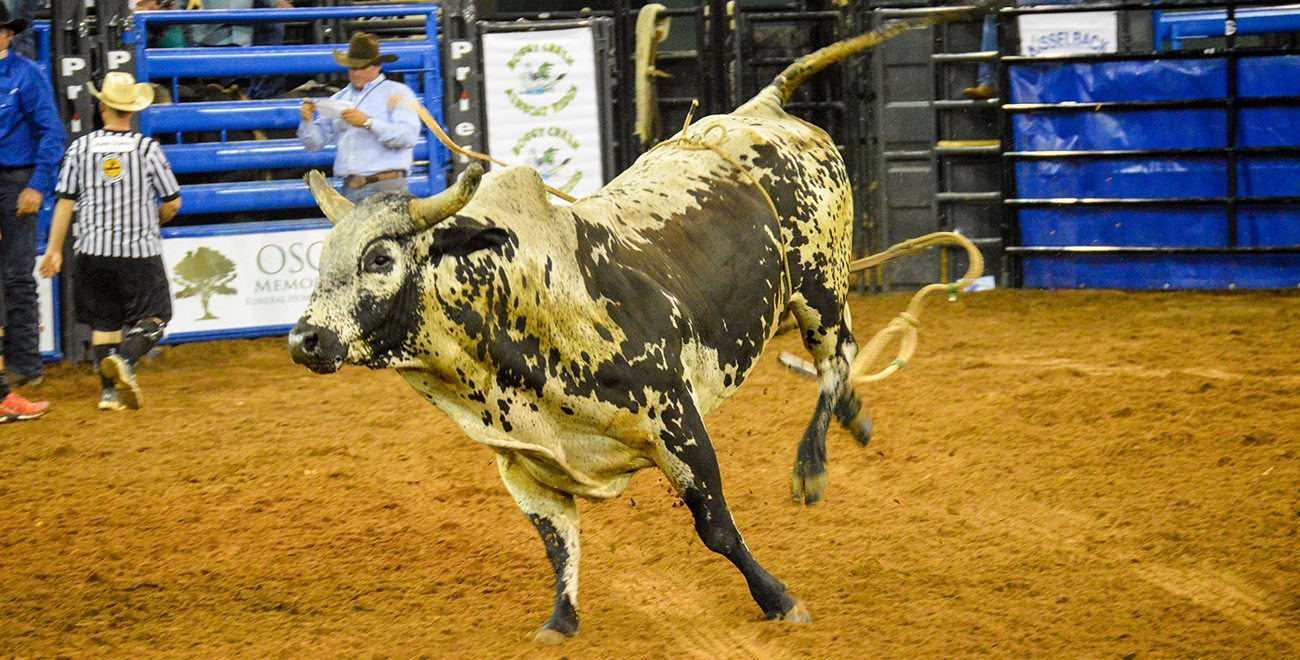 Without animals, rodeo wouldn’t exist. The sport was developed by ranchers back in the 1800s. It’s a stylized version of the skills they still use today to control and move livestock. Many Silver Spurs Club members are from the historic ranching families who founded our club back in 1941. The Spurs (as we’re known around town) puts on the largest rodeo east of the Mississippi every February and is honored to be hosting the Professional Rodeo Cowboy Association’s Wrangler Champions
Read More
Uncategorized

So, Silver Spurs Club… What in the world is the Wrangler Champions Challenge? 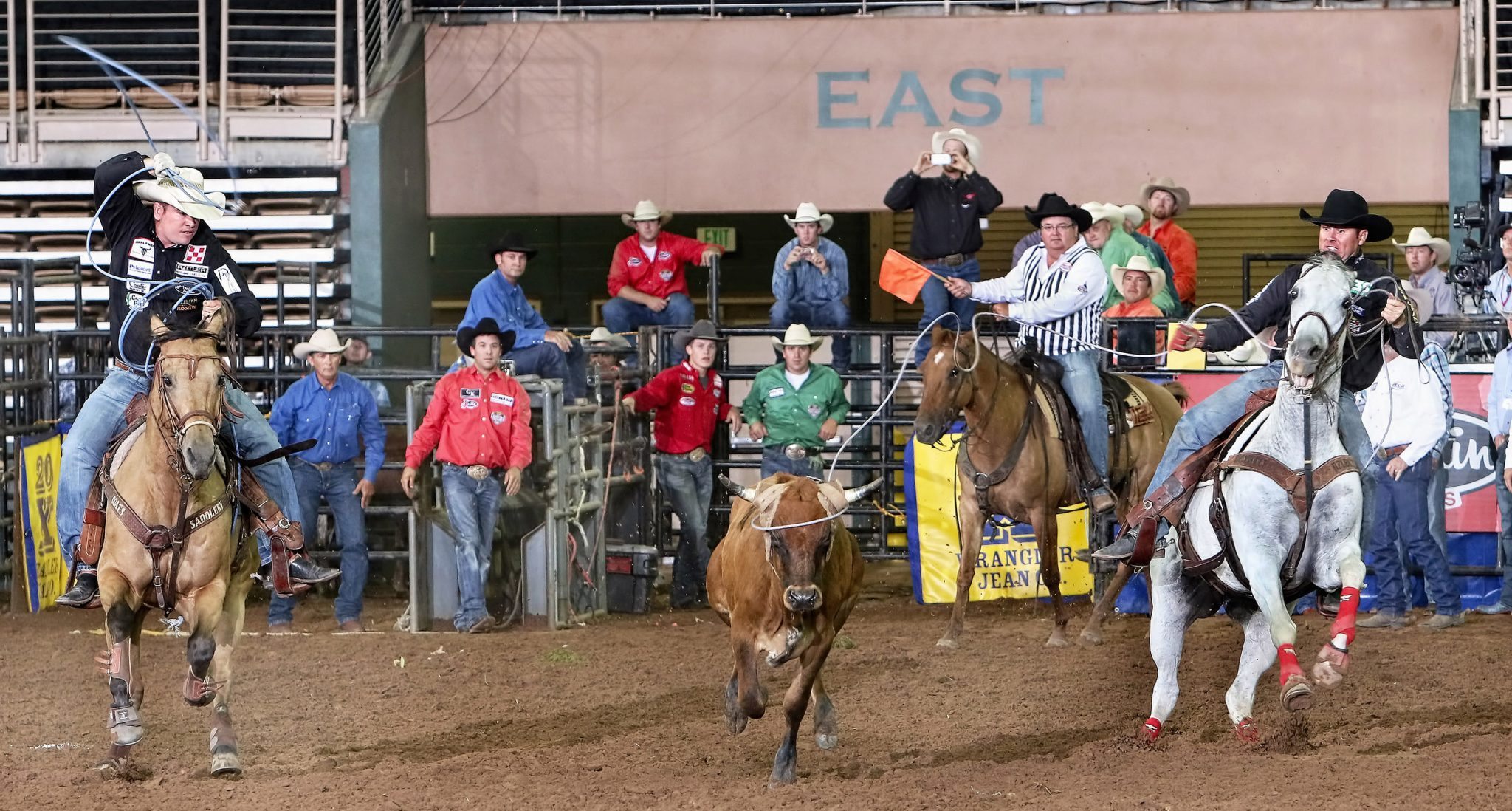 [This blog was updated as of May 25th, 2016.] But don’t fret. There’s no off-season in the wide world of professional rodeo! And here at the Silver Spurs Club, we’re ahead of the game. Can we get a YEEHAW, y’all?! On October 3rd, Kissimmee hosted the first Champions Challenge of the 2016 season at our place, the Silver Spurs Arena at Osceola Heritage Park and will be back again on June 11th. It’s one of the PRCA’s newest and most
Read More
Uncategorized 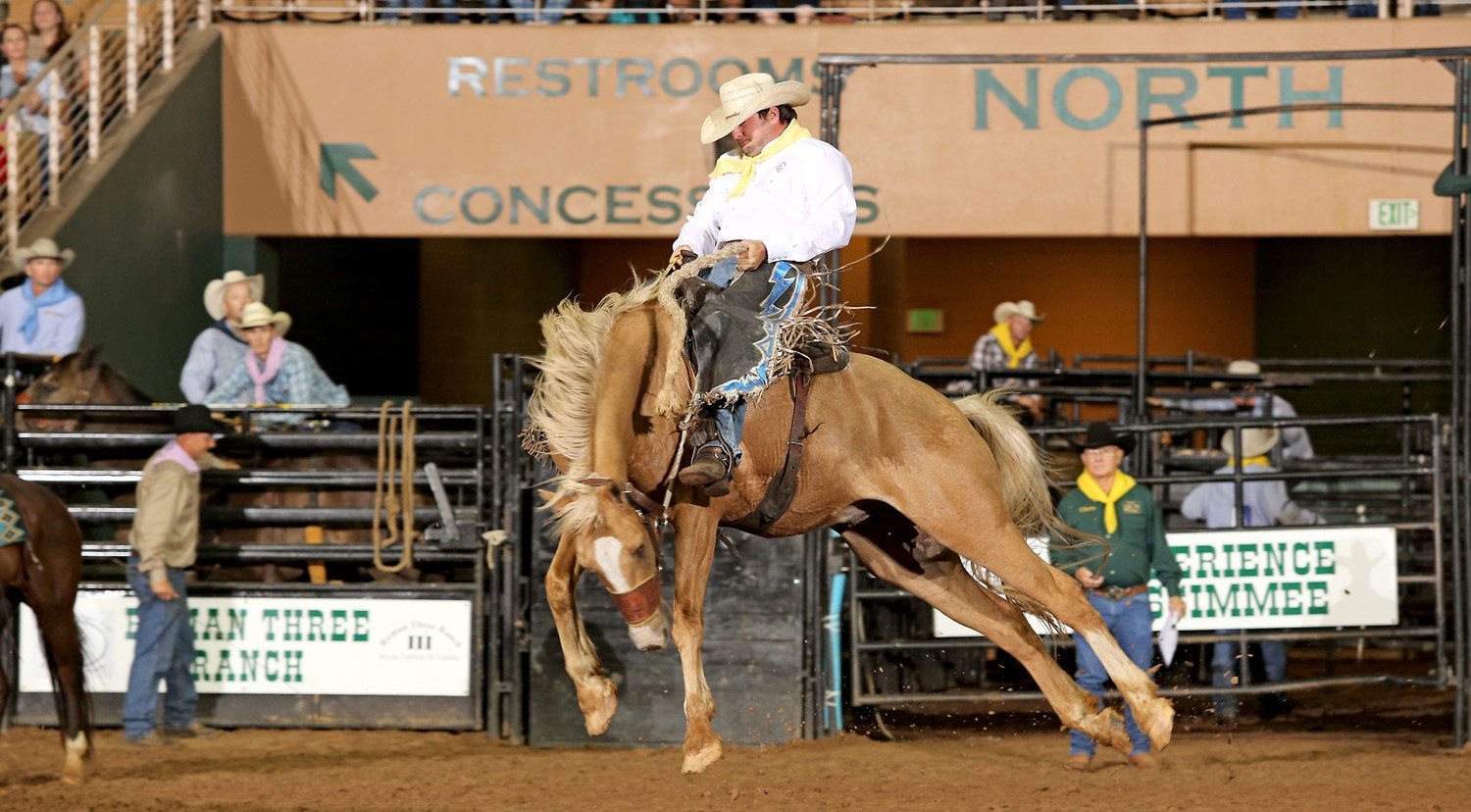 So, you think the rodeo sounds like a good time, and you’re considering visiting Kissimmee for the Silver Spurs Rodeo this June. You’d have to drive an hour or two, though, so you’d like to make a day of it or even stay overnight. You’ve probably already done the Disney and Universal thing, are waiting to take your kids when they’re older, or just can’t justify the expense of theme park tickets right now. Are we preaching to the choir
Read More
X