So, What Are All These Rodeos in Kissimmee?

One of rodeo’s biggest myths? Once you’ve been to one, you’ve been to them all. Whether you’re a first-timer or a frequent attendee, you never really know what to expect at rodeos in Kissimmee, which is part of the reason why so many are held here in good ol’ Osceola County! That being said, we understand that keeping all of these different rodeos straight can be a little confusing. The good news is, we’re here to help clear things up so that you can put each rodeo on your calendar! 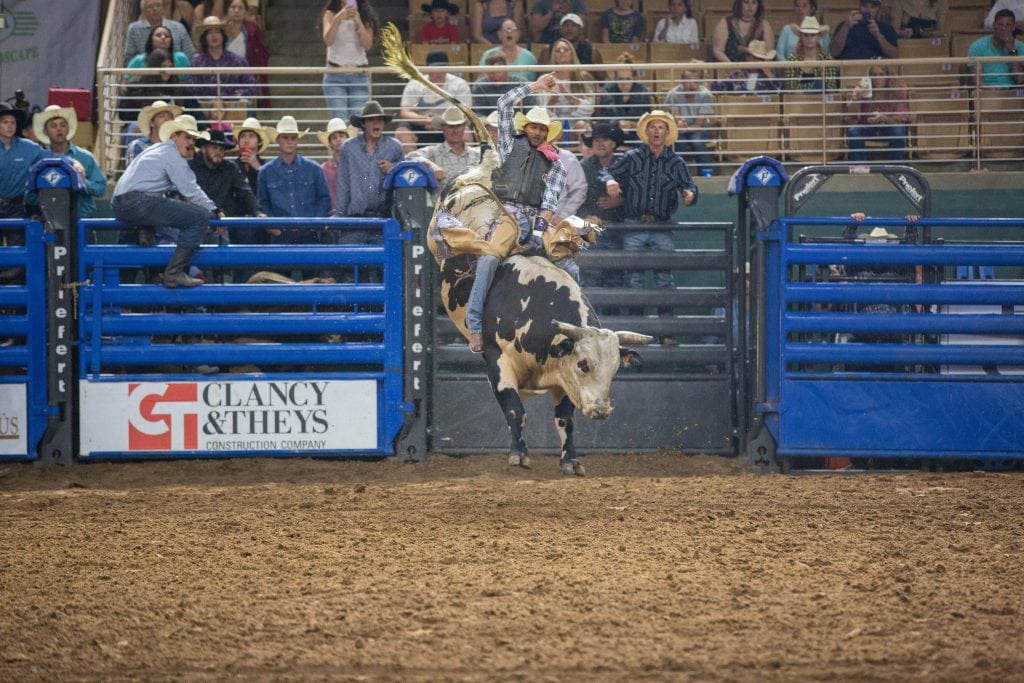 Next up is the Silver Spurs Rodeo. Always beginning on the third Friday in February, which also happens to be an official Osceola County School District holiday (we’re not kidding)! While some kids may recognize Rodeo Day as nothing more than a three-day weekend, it’s the first day of the ultimate trifecta: Rodeo, fair food, and fun! The February rodeo coincides with the Osceola County Fair and showcases rodeo contestants, from across the state and even the nation, competing for their share of the $100,000 prize money up for grabs. (FYI, the prize amount is referred to as the “purse.”)

One month later at the end of March, the RAM National Circuit Finals Rodeo (RAM NCFR) comes to town. This is a Professional Rodeo Cowboys Association (PRCA) event where the top two cowboys and cowgirls from each circuit finals rodeo compete for RAM NCFR titles in each of their own respected rodeo events: bull riding, saddle bronc riding, bareback riding, team roping, steer wrestling, tie-down roping, and women’s barrel racing. In the world of rodeo, the United States is split into 12 circuits, and the champions from each circuit all come to Kissimmee to compete for $1 million in cash and prizes.

All of these rodeos have similar events, and all Silver Spurs Rodeos are PRCA-sanctioned, but the RAM NCFR is actually put on by the PRCA. Think of the PRCA as the National Football League of rodeo and the RAM NCFR as one of their championship games. The PRCA’s Super Bowl equivalent is the Wrangler National Finals Rodeo (WNFR), which is held in Las Vegas each December. 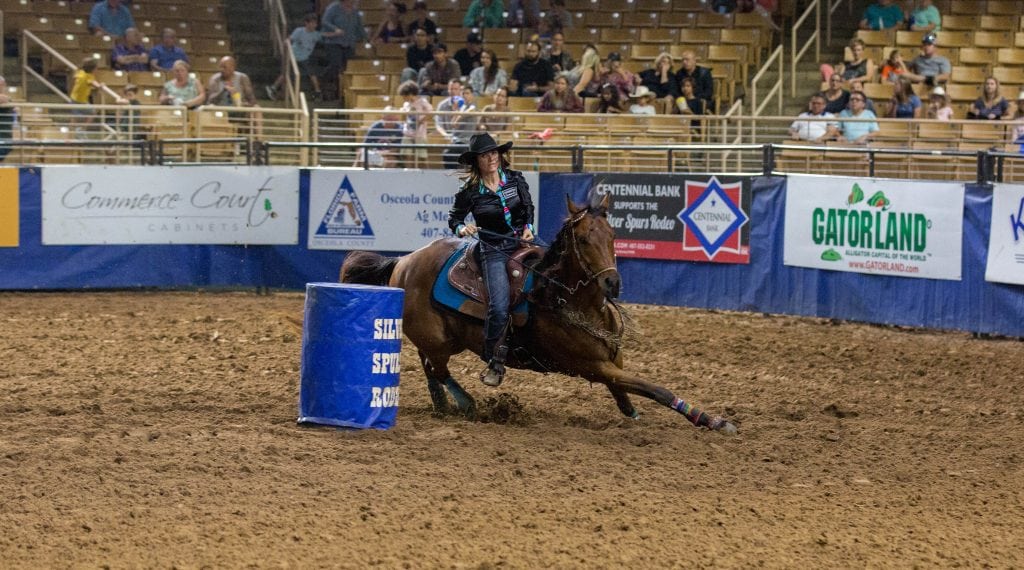 Make sure to save the date for October 5th as Boots, Bulls and Barrels will return to the Silver Spurs Arena at 7:30 p.m.! Tickets are just $15 for adults and kids 10 and under are free. Take this as an opportunity to have a night out full of good old fashioned family fun and all for a good cause!