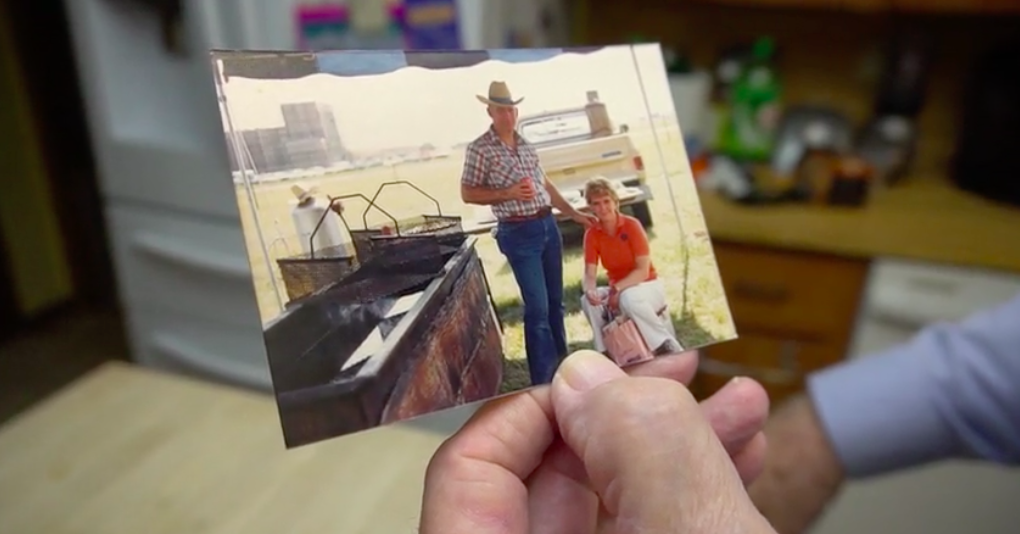 As Mel grew up in Kissimmee, his dad had a longstanding dream of becoming a rancher. Once the opportunity arose, the family purchased land from Irlo Bronson for $5 an acre. Mel spent his time clearing land and building fence to accomplish their dreams of raising cattle. Through the years of living and ranching in Kissimmee, the Wills family became friends with Doc Partin and his family, who ultimately encouraged them to volunteer in the Silver Spurs Riding Club. Following both of his parents and sister, Judy, Mel became a second-generation Silver Spurs Riding Club member.

The Silver Spurs Rodeo has been a part of Mel’s family unit for years, starting in the early 80s when he was invited to work the VIP area with Bill Beck. After becoming an official member in 1992, Mel worked in the concession stands, grilling hamburgers with Tom Kessler, a former Coca-Cola Cowboy award recipient. Mel shared that working in Connie Partin’s concession stand with Tom was one of his favorite things about volunteering at the Silver Spurs Rodeos. Now, with new members volunteering during the rodeo events, Mel has time to sit and enjoy the rodeo he generously served for decades. One of his favorite events to watch during the rodeo is the Silver Spurs Quadrille team.

Over the years, as Mel has volunteered with the Silver Spurs Riding Club, he has looked up to each year’s Coca-Cola Cowboy recipient and is honored to be a Coca-Cola Cowboy himself. Though the red satin jacket embroidered with his name, a black cowboy hat and a plaque to commemorate his commitment to our organization is pretty special, it doesn’t compare to the years of fellowship the Silver Spurs Riding Club provides its members.