1941 – The Silver Spurs Riding Club was formed. By the end of their first year, they had hosted a small informal rodeo and performed a square dance on horseback known as Quadrille in Moultrie, Georgia.

1943 – The club members built their first rodeo arena on land donated by Henry O. Partin. That land was located on the corner of today’s Neptune Road and Kings Highway in Kissimmee.

1944 – The first official Silver Spurs Rodeo was held. The admission to this event was the purchase of a war bond. It was held in the Partin pasture and drew about 1,000 people. The initial success ultimately led to the first full-dress rodeo on July 4, 1944.

1949 – The club acquired 15 acres on US Highway 192 and started work on the Silver Spurs Rodeo Arena.

1950s – The Osceola County School District created Rodeo Day. This occurs every February on the Friday of the rodeo. This was implemented because many families volunteered their time to the Silver Spurs Rodeo, and since all performances were held in the afternoon, children missed school. The School District realized kids were missing school regardless and made it a holiday.

1980s – The Silver Spurs Riding Club started awarding high school graduates with scholarships. With the help of the community, our scholarship has grown to be four individual scholarships of $2,000 apiece. 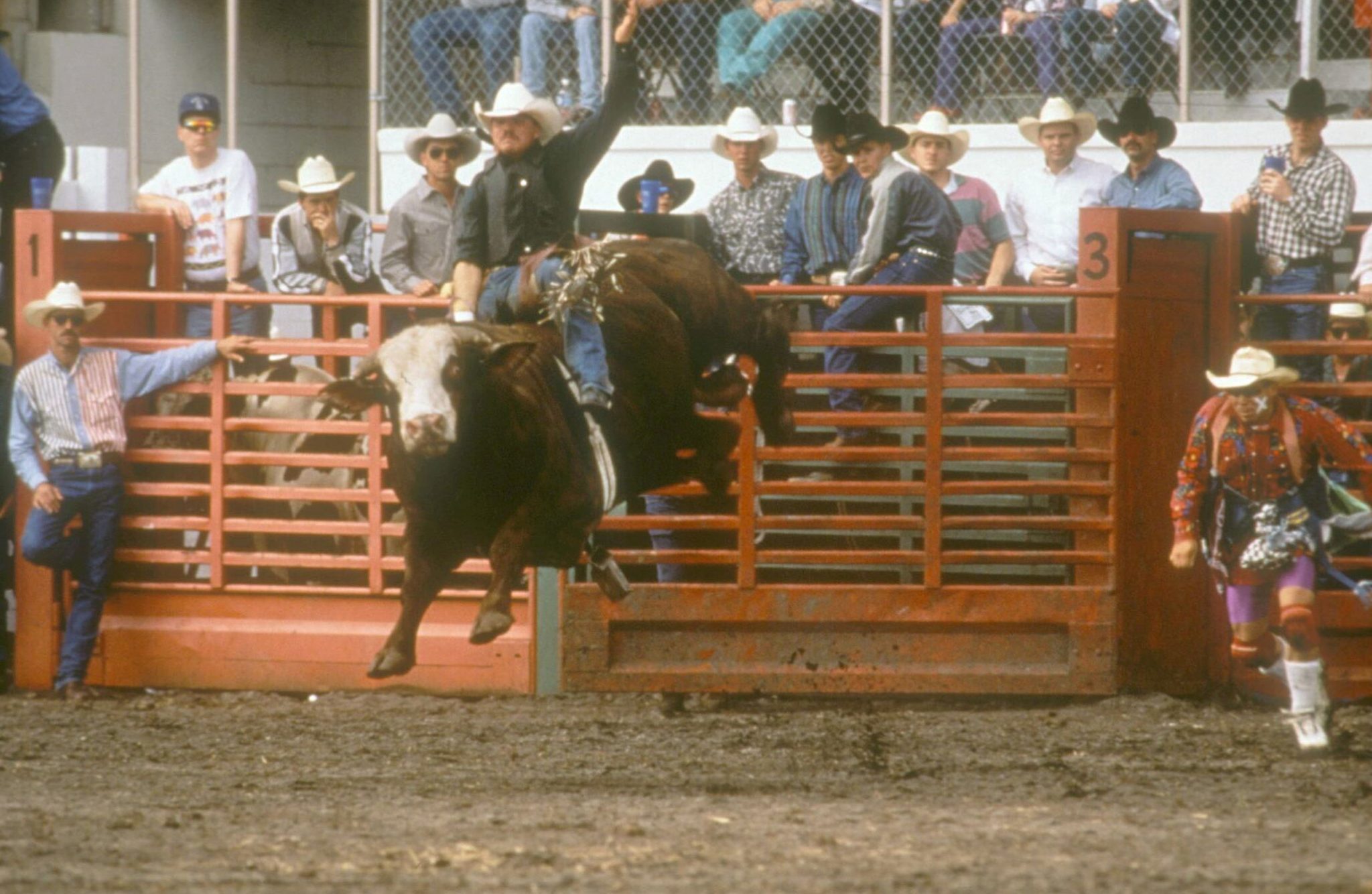 1989 – The first Special Rodeo was held in conjunction with the Silver Spurs Rodeo in February. It was started by Fran McLaughlin because she had a special needs child and wanted him to be able to enjoy all the fun activities’ the other kids enjoyed when they attended the rodeo.

1992 – Breaking tradition, Patsy Heffner was the first female Big Boss of the Silver Spurs Riding Club. Many women served as Committee chairs and on the Board of Directors but never officially took the reins as Big Boss. This was also the start of the Women’s Lifetime Achievement Award. Similar to the Coca-Cola Cowboy Award, it was created to honor the women who served the Club for decades. Carrie Whaley was the first Women’s Lifetime Achievement Award recipient.

1999 – The Silver Spurs Riding Club approved the demolition of the old arena. After partnering with the Osceola BOCC, the development of a brand new state-of-the-art indoor facility began.

2002 – The last rodeo was held in the outdoor arena in February. Demolition began on the historic arena and construction was soon started on the new multi-purpose Silver Spurs Arena.

2005 – The first Special Rodeo after the move to the new building took place. The Special Rodeo didn’t take place during the few years in between the old arena being torn down and the new Silver Spurs Arena being built. When the new arena was finished, two Silver Spurs members, Bridget Coggins and Sara Berlinsky brought the tradition back. Participants are still able to ride horses, rope a steer dummy, sit on the famous Big Blue Boot and meet state and local rodeo queens and contestants!

2011 – The Silver Spurs Riding Club introduced a new event, Monster Bulls. Monster Bulls is strictly for showing off our 2,000-pound athletes. At this event, you can see cowboys and bulls go head to head!

2017 – A one-day rodeo event, Boots, Bulls and Barrels was created and put on by the volunteers of the Silver Spurs Riding Club. At this event, you can see bull riding, barrel racing and steer wrestling!

With our unwavering love of the sport of rodeo, land, and community, the Silver Spurs Riding Club will continue to preserve an American tradition that was cultivated by our ancestors.