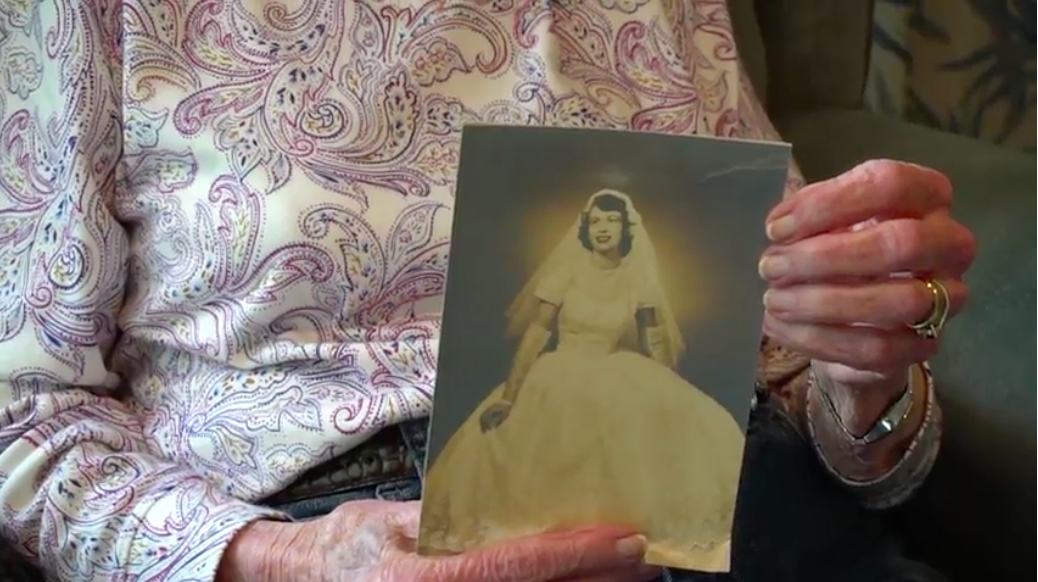 Barbara grew up in Louisville, Kentucky and went to college at Indiana University for her freshman year and the University of Louisville for her sophomore and junior year until her family moved to Orlando. She received a bachelors degree at Stetson and then later attended Rollins, where she received her Masters in Arts. In 1954, Barbara moved to Kissimmee, married Tom Kessler and had two sons, Mark and John. Barbara worked for the Osceola County School District for 19 years as a teacher while Tom managed McCrory (now Leniar) and later became the Osceola County Finance Director.

Barbara Kessler was more than surprised when asked to accept the Women’s Lifetime Achievement Award. In fact, she thought they had asked the wrong person. Mrs. Kessler said that she will “try to live up to the title” but, after nearly 50 years of volunteering, it’s safe to say she was more than deserving of the 2019 award! Mr. and Mrs. Kessler served the Silver Spurs Riding Club for decades, and while they don’t work in the concession stands or behind the grill any longer, they do enjoy watching the rodeo they worked so hard to build (alongside many other members, of course). Their favorite event to watch is barrel racing, but they have a special admiration for the Silver Spurs Quadrille team because of the speed and the amount of work that goes into the performance.